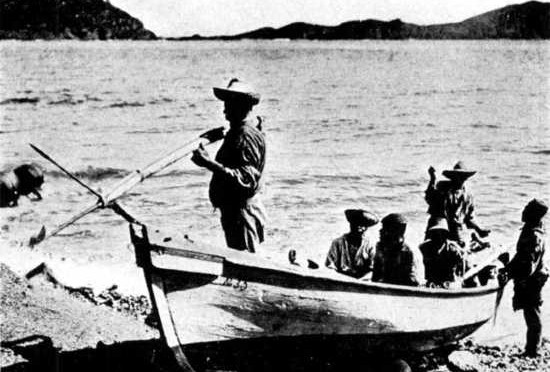 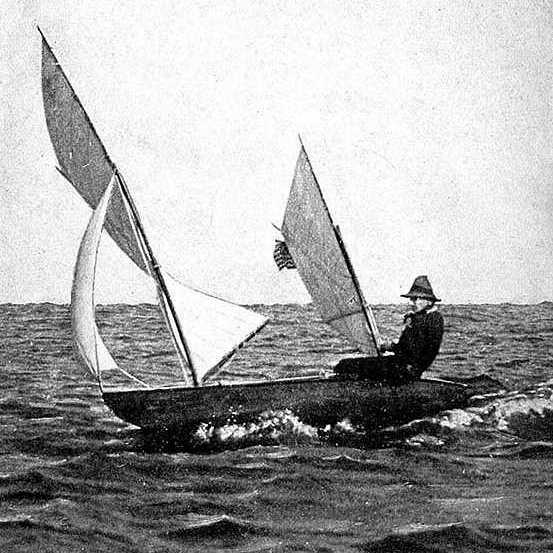 END_OF_DOCUMENT_TOKEN_TO_BE_REPLACED

I added some deck rigging for a kayak sea anchor and towline. I used 80 feet of 2.8mm Spyderline. I took the line all the way from the bow to the stern using Ronstan’s sheaveless blocks at either end. The reason I did this is so that when say I have the sea anchor deployed, the tension runs through the bow block all the way to the stern and then to the deck cleat on the right side of the cockpit. What this essentially does is lower the force on the deck cleat by half. The deck cleat is the most fragile component of the whole system and the one that would cause the biggest problem if it breaks (a hole in the boat). It also allows me to easily deploy and retract both a sea anchor and towline from the same rope. A sea anchor is used in heavy winds to slow the boats progress by acting as a parachute in the water and to orient the bow into the wind where the boat is least likely to capsize.