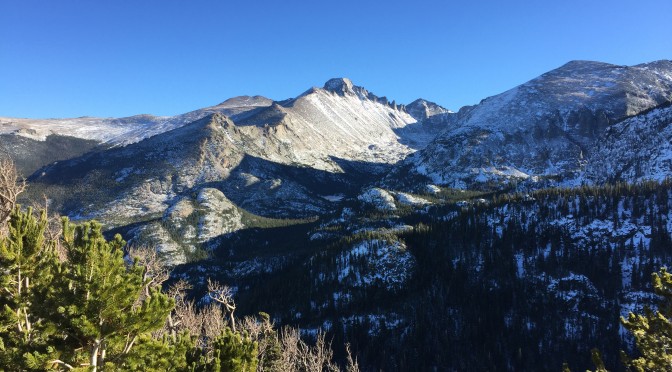 Kayaked Section of Inside Passage, AK

All-American for triathlon for 2012

All-American for triathlon for 2011

2nd in the Mid-Atlantic Triathlon Series 15-19