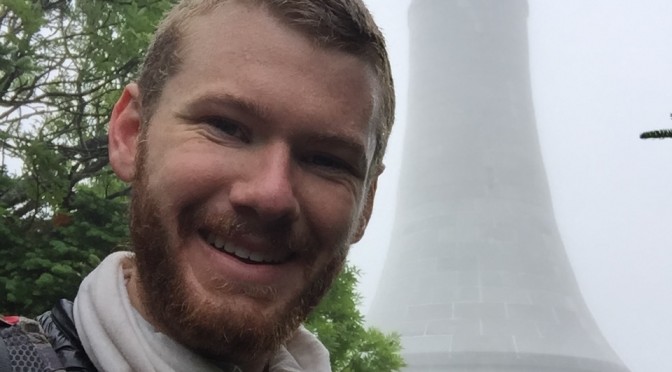 END_OF_DOCUMENT_TOKEN_TO_BE_REPLACED

A food challenge that a fellow hiker wants to attempt with me is the Vermonster. Its something like twenty scoops of Ben & Jerry’s ice cream with brownies and fudge and all that good stuff. I must say, the thought of that much cream in my belly makes me cringe. The half gallon challenge in Damascus, VA is much more manageable, despite the record for emptying the carton being well below ten minutes.

The Godzilla in Dalton seems a worthy opponent for the garbage disposal pit of a thru-hiker. A twelve egg omlet loaded with peppers and sausage on top of a plate full of home fries and other good fillings. Despite the thirty plus hikers to attempt the Godzilla, I can count the number of completions on one hand.

I have begun creating new challenges for myself. One seemed undaunting yet ended disastrously. A dozen jelly donuts did not feel too rough but after glancing at the profile map of the next mile of hiking I realized this challenge should have been left for a day off from hiking.

I know I need to step the pizza size up to eighteen inches and ten pop tarts and an entire box of cookies is no longer a challenge.

My hunger is not curved and my metabolism only is getting higher with the cold.