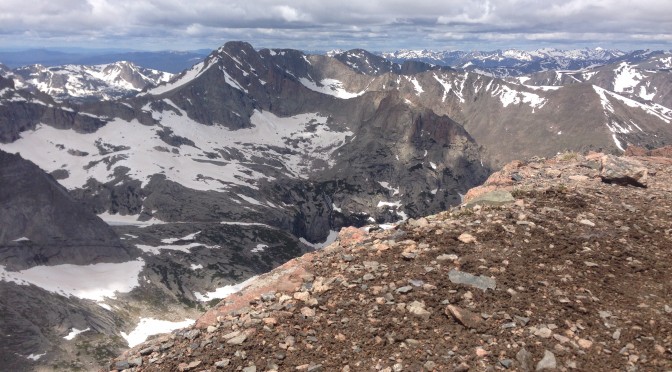 Standing among high mountains, we are instantly humbled. Their towering peaks, foreboding granite walls instill a sort of humility that only the powerful forces of the universe can provide. And yet they almost seem to crave being climbed, beckoning like a child wishing to be acknowledged. It is like Schrodinger’s cat, the sort of thing like some philosophers hypothesize the universe necessarily must spawn life in order to exist. If a mountain exists in the woods and no one is there to climb it, does it exist? The mountains seem to announce a similar array of necessity, not an insecurity, but rather a requirement to be observed.

At their bases we understand our feeble existence beyond what sometimes even the moon and stars can inflict, sensing the kind of Copernician futile existence that often overwhelms any rational person. Their peaks are so high, their walls so isolating that we can grow to entirely lose scale of their might, recognizing only a vague standard of measurement. They are massive, we can know that, and all we really need to know.

But on the summits, granted the privilege to stand there, we feel a kind of harmony with the mountains and with the earth. It is not a triumph, rather a feeling of oneness, the thought, not only am I privileged to be here, but I am meant to be here. It is awe inspiring and empowering, but not in the sort of egocentric universe occupied by the beings below. Rather it is the exact reason that brought the humility below that brings the contentment above.

We are made of these mountains, we come from them and are enriched by them, just as we are made of the star stuff from ancient suns and billions of years ago. It is not an isolating universe, at least not when viewed from this humble vantage point. It is a freeing and intertwined existence that can hardly be diminished to a world alone.

I have been wandering the mountains for weeks now and realize I could continue on this journey forever. They tug at me like a child on a parent’s shirttail. I know I must return to the lowlands of eastern Virginia for quite some time, but there is no keeping me from the mountains, and the mountains from me.

Throughout this trip I have been consistently saddened by the necessity of leaving each park and mountain range if I want to complete my ambitious road trip. With each turn of the road a new ridiculously beautiful sight comes into view and the world seems that much more vast. But today, as I decidedly took the long way to work my way south from the British Columbia-Alaska border, I stumbled upon a mountain range so unlike any others I had seen that I felt relieved. I cannot stop for long, that is I am choosing to not stop for long, except to write this entry.

But the reason I am relieved is because even on seemingly mundane and unknown roads like this one in eastern British Columbia, I am finding tremendous beauty, elegance of continental shifts, growth, and erosion that remind me that I cannot possibly see the whole of North America on this one measly road trip. I mustn’t despair at having to move on, but should be thrilled at adding yet another destination to return to. It is altogether mind boggling how many places I must or at least can see before I kick the bucket without getting bored. I guess what I have realized is that there is no sense in trying to see it all, that it is far to vast and infinite to do that.

Rather, enjoy it and do not pity myself when I must go. It is all an adventure, one extraordinary life of adventure. I am very impatient, and crave the immediate satisfaction of a life among these giant peaks. But it exactly that ability to postpone climbing every single mountain peak I pass by, to avoid unstrapping my kayak with every body of water that makes me thrilled for the future, for the reality that there will always be mountains left to climb and oceans, lakes, and rivers left to paddle. If this trip has instilled one piece of solid realization in me, it is that this is surely going to be an exciting life, so long as I am patient enough to live it.