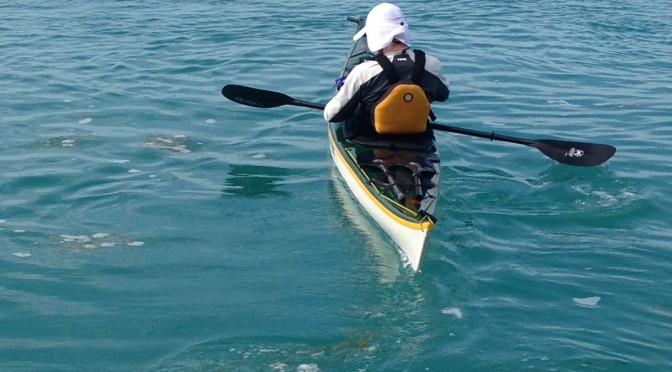 END_OF_DOCUMENT_TOKEN_TO_BE_REPLACED

Andrew McAuley suggested that sea kayaking was the new mountaineering. For him it was, and it is luring me in too. But for some reason it isn’t drawing the crowds that a new frontier maybe should. It is baffling how many untouched adventures exist on the open water. But even many serious mountaineers draw the line at an open ocean crossing. 95% of the ocean has yet to be explored and until recently, more was known about the surface of the moon. The water turns people away and rightfully so. It has been hundreds of millions of years since we were residents of an aquatic environment. It is foreign to us, unstable. We are not the top of the food chain in the ocean. In fact, we are so outnumbered that an open ocean swimmer is as easy of a meal as a pork tenderloin on your dinner plate. We can only be visitors to the ocean, and that humility is something foreign to the designed environments. END_OF_DOCUMENT_TOKEN_TO_BE_REPLACED