In all honesty though, it’s taken me a while to get around to making this publicly known, not because I felt uncomfortable with the truth, but rather because it’s hard to write a sincere, personal post without coming off as dramatic or pitching for sympathy. END_OF_DOCUMENT_TOKEN_TO_BE_REPLACED

1. They’re done trying to weed you out

You’ve made it to medical school, congrats! Admissions looked at you extremely thoroughly, analyzing nearly every element of the past few years of your life. They are confident that you’ll make a great doctor. Now they’re going to support you in every way they can to get you the residency spot that you want. At this point it’s seen as a failure of the school if you don’t make it, so take a deep breath and relax knowing that all the your school wants you to succeed. END_OF_DOCUMENT_TOKEN_TO_BE_REPLACED 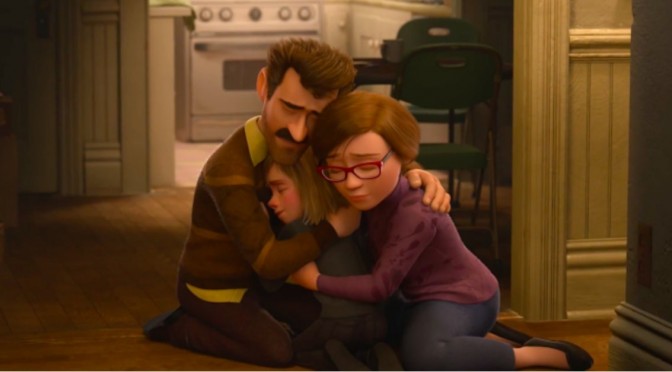 Most likely this is all a stressed medical student needs. If you pull this one off, you’re very likely one of our very best friends. A crucial part of this is allowing for silence. Don’t feel the need to interject at every pause. In fact, we’re probably not done talking yet. Silence makes us feel like you’re listening whereas a rapid response makes us feel like you really just couldn’t wait to get out what you wanted to say.

END_OF_DOCUMENT_TOKEN_TO_BE_REPLACED 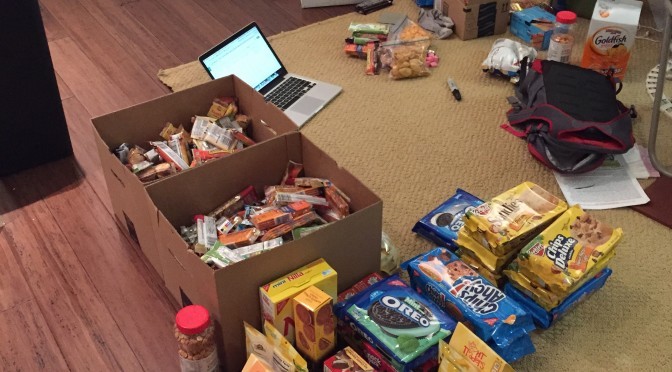 I realized after my recent post on backpacking diet that I did a great job outlining some of my diet choices for my fastpacking trips and a poor job of explaining why I chose the foods I do. I wanted to do a write-up explaining the backpacker’s diet so people could better understand what purpose it serves and how a diet loaded with empty calories is not unhealthy granted the context.

My backpacking diet serves a very specific purpose and addresses the most immediate concern: starvation. It focuses on macronutrient intake and finds the densest foods to obtain the most calories. Anything beyond that is fluff.  END_OF_DOCUMENT_TOKEN_TO_BE_REPLACED

END_OF_DOCUMENT_TOKEN_TO_BE_REPLACED

Chris McCandless showed the world a way of embracing life that most of us did not understand. On his journeys he  helped people love and feel and live the way humans were meant to. So many things blind us from those three fundamental elements but Chris taught the world to open our eyes. But Chris taught without preaching. He enlightened us by doing it himself. And although he made some mistakes, his goal was righteous and the following is true.

Chris lived for 24 years. That is more than most people can say at their deaths even after eighty years of so-called living. We fall into a pattern and although that routine and schedule might lead us from our dream, we keep following it because its easy.

My senior year of high school I declared that I was going to take a year away from a classroom. I was going to break that routine and follow my overwhelming deep desire. But all my friends were going to college. Everyone was following that path and while watching the ease of their way, I was reeled into the routine again. Birth, day care, elementary school, middle school, high school, college, job, retirement, death. That routine was so easy and so enticing for me.

So I thought, maybe I would like college. Turns out I don’t and didn’t, but understand the necessity of such an evil. I thought, what’s another year? But that extra year in school pushed me over the edge.

I will set out on my great adventure to on August 22. Instead of Alaska, I will struggle alongside nature in Maine. Chris died because of a technical mistake, not because his ideals were whack. I hope to not make any technical mistakes, but life has a way of making even the most detailed plans and preparation near worthless.

Only a handful of people have hiked the entire 2,178 trail from the North to the South. Much, much less have hiked the trail in the winter. I prepare myself with reading, experimenting, and conversing with more knowledgeable hikers, but nothing can prepare me physically, mentally, and emotionally for the struggle I am about to endure.

On August 22nd, 2009 I will began my attempt at a southbound winter thru-hike of the Appalachian trail.