I’ve absolutely never had so much fun getting my butt whooped before. I got it handed to me this morning at the Patriots Sprint Triathlon in Williamsburg. It was my first time finishing out of the top 3 in a local race since I can remember much less out of the top 10. I got 11th overall and 9th collegiate. But I’m am absolutely stoked. It was Eastern Virginia Medical School Triathlon Club’s first race in the MACTC and I’d say we had a not bad showing for being a new program. END_OF_DOCUMENT_TOKEN_TO_BE_REPLACED

I’m excited to announce that I will be partnering with Wild River Outfitters for my clothing needs for my upcoming Appalachian Trail self-supported thru-hike record attempt! 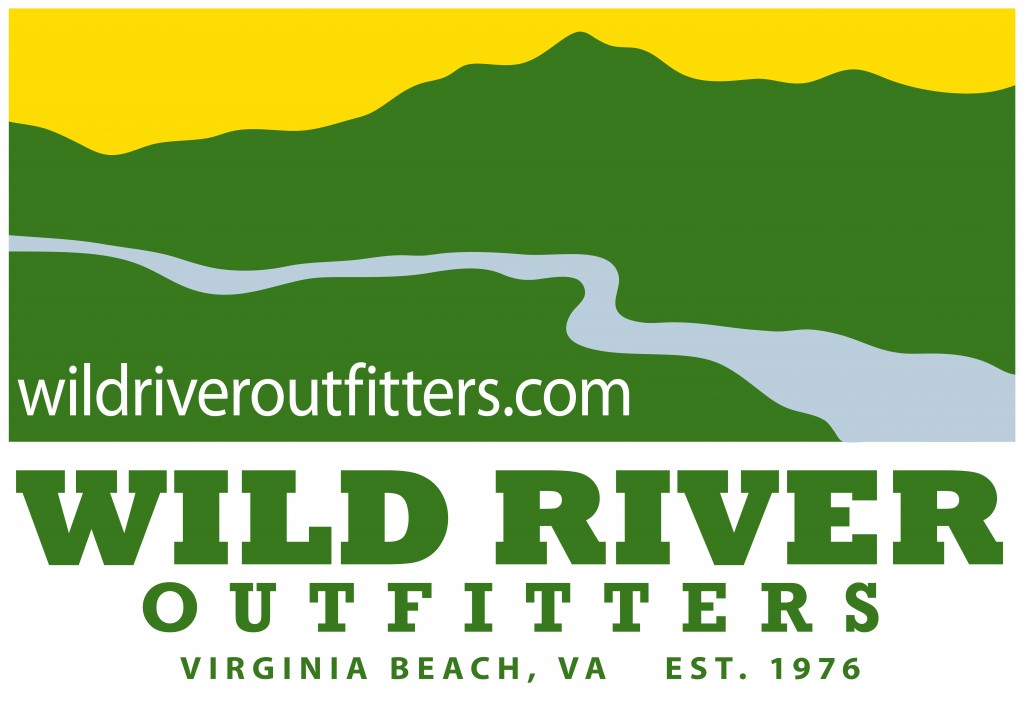 They are a local outfitter here in Virginia Beach that stocks gear for kayaking, canoeing, backpacking, and rock climbing. They also lead professionally guided trips and instruction for fly fishing and kayaking. I’ve grown up depending on them for my gear needs and am thrilled to be partnering with them for this upcoming adventure!

Check them out at http://www.wildriveroutfitters.com/

“Anything’s possible. It is night on planet earth and I’m alive. And someday, I’ll be dead. Someday I’ll just be bones in a box. But right now, I’m not. And anything is possible…Each moment can just be what it is. There’s no failure. There’s no mistake. I just go there, and live there and whatever happens, happens. And so right now, I’m getting naked and I’m not afraid…” -Suburbia

END_OF_DOCUMENT_TOKEN_TO_BE_REPLACED

“I can’t just walk away. I’ve got to test the waters.”

My new years resolution for 2010 was to not doing anything stupid for a long, long time.

Yesterday I sent out a dozen texts to my triathlete friends around Richmond. “Hey man if you’re home for break, want to go swimming at Huguenot at 2:45?”

Three people were dumb enough to respond yes. At 1pm, one of them bails.

But my friend and teammate Alex Burton who I have been training with and racing against since I started doing triathlons shows up at Huguenot at 2:45.

END_OF_DOCUMENT_TOKEN_TO_BE_REPLACED

Why do I do this sport? It’s five in the morning and I’m supposed to get out bed and go race my hardest for over two hours. I cannot think of an answer. Like I said, it’s five in the morning and at this point I’m not very sure if anything is worth waking up this early.
As I’m driving to the race start I look at all the crap and litter and realize that all that flows downstream into the river nearby. This is the same river that I am going to be swimming in an hour from now. Why do I do this sport?
I get to the race site and its not dark out. That’s a pleasant surprise. Mind you there is nothing to be seen above but dark storm clouds and its drizzling. Why do I do this sport?
I get to the swim start, ready to race. I look at people warming up and they aren’t going anywhere. An endless pool. A treadmill of water. Great. Why do I do this sport?
The race director recognizes the difficulty of swimming upstream in a river where our pace is slower than the current and changes the course. Now we swim up the river fifty meters, turn out left to cross the river, and head back diagonal across the river to return. Only a 350 meter swim when originally it was supposed to be 1500.
We stand on the dock for the start and the floating dock sinks. This is getting interesting. So half the wave jumps in the river and the other half is on the dock or on the stairs leading down to the dock. We get to the first buoy as a huge pack. Imagine a highway the width of I=95 through D.C. without lane-lines during rush hour and everyone for some reason decides they want to exit at the same exit. That is a triathlon swim around a turn buoy. The only difference is that it’s a bunch of your friends…but thankfully everyone looks the same in a wetsuit and swim cap, or else I would not have many triathlete friends after the race.
Kill or be killed. That is a triathlon swim.
The race director told us that swimming upstream diagonally would take us across. Most everyone underestimates the degree of ‘diagonal’ and we all end up downstream of the next buoy by 50 meters or for some even more. Sprinting for my life, I made it up to the buoy, only to be caught hanging around the line like a dead body. After swallowing a mouthful of water I managed to untangle myself.
I aimed straight across the river about fifty meters above the swim finish hoping that would take me to my destination. However, many people were still on their way out to the buoy. So after head butting several slower swimmers, I made it to the dock only to find they had cancelled the swim. I looked out on the river and could understand why. Many swimmers had turned around soon after starting, just giving up. Most of the swimmers were still out in the water, scattered everywhere, many of them good distances down river. The kayaks in the water were crowded with swimmers grabbing hold. It was an absolute disaster. If the strongest wave of swimmers in the race couldn’t make it, there is no way the next two waves could make it.
An hour later a replacement duathlon began. I held top ten until late in the bike. Nutritionally I messed up big time. I only consumed 180 calories and I was supposed to have 500. I was running low on electrolytes and calories. At around mile seventeen on the twenty-five mile bike my quads were cramping big time.
I pulled myself together mentally, got more calories and electrolytes on the run and finished strong. I spent the final mile of the race chasing a guy that was hundreds of meters ahead of me. I caught him just before the last turn. Later my coach told me of his epic sprint to the finish to beat our friend by a mere second.
That is why I do this sport. Man versus man. Competition. Natural selection in essence. The stronger man wins. It is a test of pure strength, mentally, physically, emotionally. Whoever holds themselves together wins. Whoever wants it more wins. My coach held himself together better than the other guy. That is why triathlon is so epic. It is not tactical. It is a test of pure strength and willpower.
Cycling races are completely different. The man who wins cycling races is not always the one who is the strongest. With cycling, the tactical element comes into play. That adds a new level of excitement. But the two are completely different animals and I love to do both. Triathlon because the strongest man wins and cycling because the smartest, savviest, and relatively strongest man wins.

That is why I do this sport.