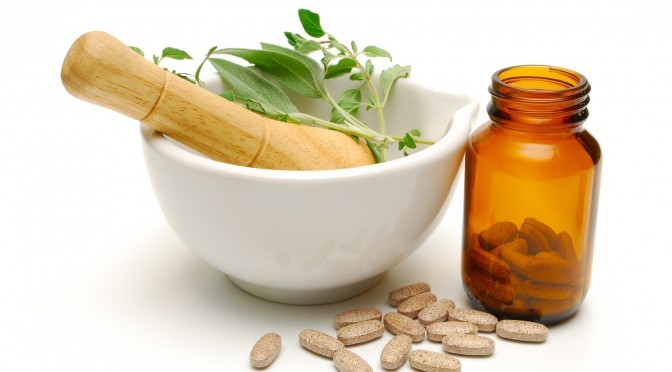 I hate alternative medicine. Absolutely despise it.  I hate it not because of some belief that our current system of treating patients is flawless, nor because of a belief that medicine should be defined by pharmaceuticals, nor that all our current treatments are evidence-based and all-encompassing. No, the reason I hate ‘alternative’ medicine is that it implies a separation where there absolutely is none. It’s a meaningless, confused misconception that splits a common goal into two ambiguous non-categories. The goal of physicians is to care for patients and no concerned doctor is going to deliberately exclude any evidence based treatment at the risk of harming a patient. END_OF_DOCUMENT_TOKEN_TO_BE_REPLACED

There’s always a cost. In the case of ginseng as an herbal remedy, the largest cost is very likely not its symptoms to the user. I read an article earlier on NPR about the effect of wild ginseng harvesting on our National Parks, highlighting the effect it has on ecology, the risk of American ginseng extinction, and the impact of its poaching on individuals and communities. Ginseng is selling for ridiculously high prices in Hong Kong, up to $20,000 per pound. For the poacher here in the eastern United States, that can mean selling their prize for over $200 per pound, a healthy income for some in rural Appalachia. But it can also mean 5.5 months in federal prison in the case of Billy Joe Hurley who was convicted multiple times for ginseng poaching. The reason for the high selling price for american ginseng is not that it is a culinary treasure over in southeast China, instead it is viewed as an herbal remedy for many ailments and diseases. And the reason that it isn’t simply cultivated is that the delicate forest ecosystem is difficult to mimic and mechanize. With ginseng selling for such a high price and having a tremendous impact on people’s lives and the ecosystem of the Appalachian Mountains, I wondered whether this is all worth it. END_OF_DOCUMENT_TOKEN_TO_BE_REPLACED

There are two types of opinions with respect to science: that it can be used to explain everything and the alternative that its scope is limited. I know a lot of us are tremendously resistant to the belief that science can explain everything. We crave mystery in our world and we often believe science takes that away. But what sometimes we fail to realize about science is that more often than not, it creates mystery where there previously was none, it creates questions more than answers. Scientists themselves are fueled by the mystery surrounding our universe and the entities within it. It is exactly the lack of knowledge that drives them. But they base their search on the premise that knowledge can be obtained, and that is why they keep looking. END_OF_DOCUMENT_TOKEN_TO_BE_REPLACED